Home
Sport
A fencing gymnasium in Piediripa, but majority tensions over the sport
Prev Article Next Article

MACERATA – The sports facilities are causing a split within the center-right which has openly manifested itself in the discussion of the Helvia Recina project: several councilors do not like the role of paper-handler of the decisions already taken. Soon a summit between the parties. And the city councilor Pd Perticarari attacks: “A huge expenditure of 4 million for the stadium. We need a proper structure for disabled athletes”

When we talk about product innovation, we are not just referring to manufacturing companies. In Macerata, for some time now, the administration led by Parcaroli has not been joking about the sports facilities, even in the presence of a not exactly favorable situation with the sports hall too low to be able to host national competitions and also with the Helvia Recina athletics track also not approved.

If the outcry and several hundred comments triggered the news of the approval of a Fontescodella redevelopment project which also includes the construction of a ski slope in recycled synthetic material, now comes the news that the municipal administration has approved the construction of a new gymnasium in Piediripa for fencing and martial arts. 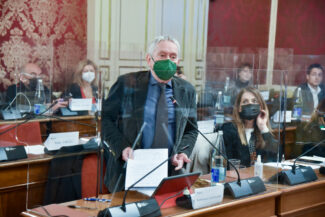 Operation, is written in the resolution, aimed at the revitalization of Piediripa and conditional on the approval of the project included in a call for tenders that will be presented shortly, again to draw on funds from the PNR. Fencing aside, the majority is however in a state of fibrillation on the question of sports equipment and a meeting of the majority forces is announced immediately after Easter to clarify the situation.

Several members of the majority have already indicated that they do not like the lack of relationship with the administration, in particular ending up with decisions already made and perhaps not shared. 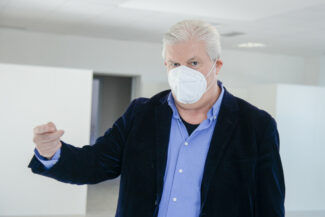 Already in the city council, disagreements had arisen during the discussion of the agenda presented by the opposition city councilor Alberto Cicarè who contested the four million project for the Helvia Recina stadium: Doubts were raised by Pierfrancesco Castiglioni and Giordano Ripa while a request from Northern League player Aldo Alessandrini for an eight-lane athletics track was considered.

Faced with this climate, Commissioner Riccardo Sacchi liquidated everything saying he considers the 4 million for Helvia Recina “one of the successes of this administration”. Cicarè had also challenged, in a call for tenders aimed at environmental sustainability, the cutting of the pines at the height of the North curve. 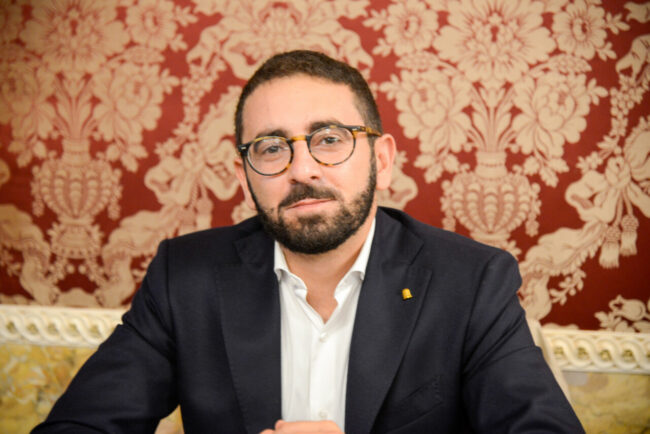 The city councilor of the Democratic Party is also controversial Andrea Perticarari: “A huge expense, just think new systems for twenty thousand viewers cost about 15 million: in addition, it is a project calibrated solely on football while the needs of the city are very different. In my opinion, there is no ideal stadium model, there is a stadium designed, redesigned for such a city, for such a site, it is unthinkable that the concept of the stadium, for example of Ancona, Ascoli or from Bologna, either transportable to Macerata. It’s because Macerata has its needs, Ancona has its needs, Ascoli and Bologna have their needs. A sports facility is aggregation, socialization, it is being able to allow all citizens, of all ages, to use all its services… for example the area of ​​Macerata needs an adequate and equipped structure for the practice of a sports activity for athletes with disabilities. While one city may need a gymnasium, another may need a rehabilitation center or a museum inside the stadium. And in this case, only a precise analysis of the services that the city lacks can provide adequate answers, whereas what emerges from the Council is the majority itself that is groping in the dark and has no ideas clear. 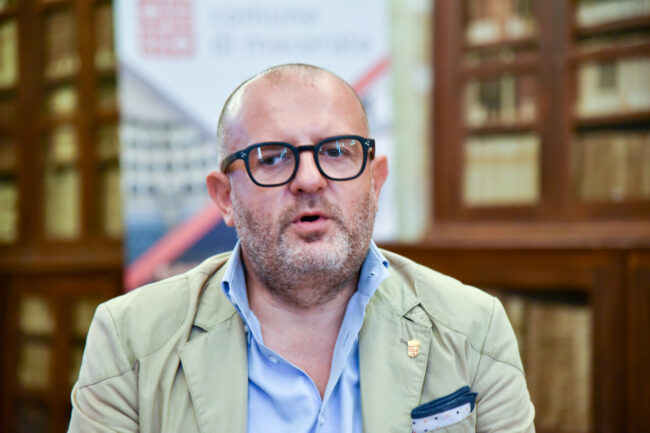 Another element totally absent from what was stated by the executive is that of sustainability: the waterproofing of the steps would only be a patch for infiltrations if you do not proceed in parallel with the coverage of this one. And thanks to the many examples in Italy and Europe, this cover could be used for the recovery of rainwater that would supply the turf irrigation of the pitch, while solar panels, placed on the cover, would make the Helvia Recina at least partially autonomous. – sufficient from an energy point of view when there are no major events. Indeed, there is durability but on the contrary because according to what we learn we would see the pines cut in correspondence with the north curve”. Finally an attack on the alderman Ricardo Sacchi: “He said that the proposals for the development of projects are made by the majority city councilors or the municipal council: at least respect the institution of the municipal council.”

Back to the homepage