The new iOS 16 will significantly change notifications and will also bring a major upheaval in health monitoring. His code name ”Sydney” and will be officially presented on June 6 during the WWDC 2022 Keynote.

As per usual Foodie, which spoke via its weekly newsletter, Apple will bring a new and significantly revised notification system. Not only because the new operating system will also see important new features that will concern health monitoring and therefore also for training. In fact, according to rumours, it will not be an update completely rethinking iOS and its graphics.

iOS 16: here’s what will change with the new operating system

So Gurman doesn’t expect a major iOS overhaulbut in fact there will be great news and improvements regarding notifications and especially new health monitoring features.

On iOS, Apple will be looking to introduce some pretty big improvements across the board, including an update to notifications and new health monitoring features. I don’t expect an end-to-end overhaul of the iOS interface, even though it hasn’t changed much since iOS 7 in almost a decade, but there could be a new multitasking interface for iPadOS.

As it concerns iPadOS 16 therefore, the Cupertino company could change the cards on the table and could in fact present news about multitasking and who knows maybe open the system a little more to make the iPad an even more professional tool than it currently is. We know indeed that however powerful they are iPad Pro and the new iPad Air, users still cannot completely replace them with a MacBook. So the step that many expect is to have an iPadOS even closer to macOS.

Gurman also claimed that watch OS 9 could present “Important updates on activity and health tracking”There are no known details about what macOS 13 will include, not even what will be its name that will be chosen by the Cupertino company. macOS Big Sur it was characterized by a major overhaul and was followed by a smaller update withmacOS Monterey and that might mean an upgrade to version 13 which isn’t too big but fixes more bugs. 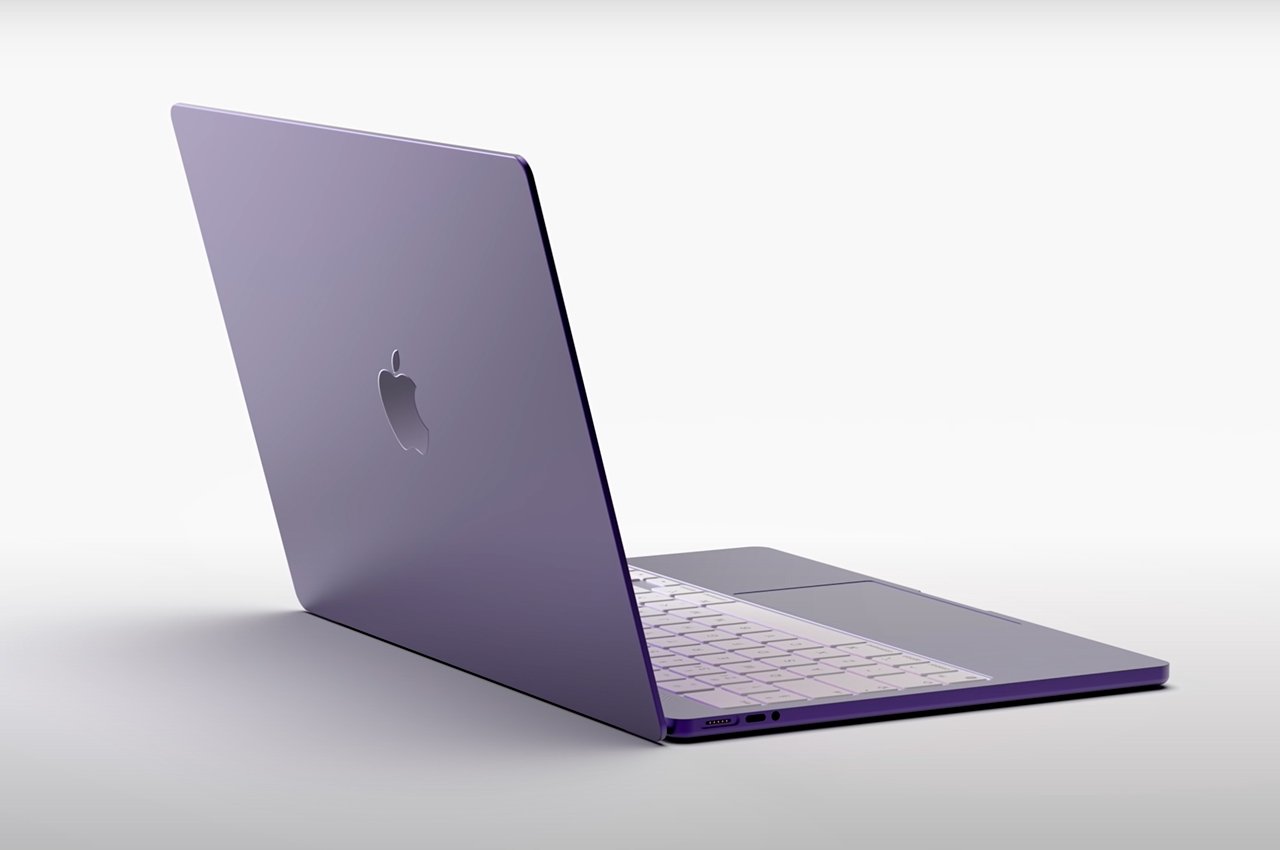 Meanwhile, Gurman himself reiterated once again that when it comes to hardware, Apple is working on new Macs, including the much talked about Completely redesigned MacBook Air at the design level and always a MacBook Pro 13” also new, maybe even in the lines. Then iMac 24” And mac mini which, however, could only see novelties on the material side and not on the aesthetic side.