Home
Health
Marco Mengoni admits the disease, he must keep his health under control
Prev Article Next Article

Marco Mengoni said he constantly had to control his illness, moving from one hospital to another, a condition that gave him no respite.

Marco Mengoni he managed to rise to the pinnacle of success thanks to his incredible talent, now considered one of the best voices in our country and also deeply recognized internationally. It seems that very little time has passed since we saw him triumph in the XFactor program, but this year Marco Mengoni will reach a prestigious milestone, 13 years of brilliant career.

Yes, it was in 2009 that he won the prestigious talent that launched some of the most important artists on the Italian music scene and beyond, see the Maneskin.

For Marco Mengoni, 2009 was the year when it all started and since then he has never stopped, his career started by participating twice in the Sanremo Festival.

Marco is a boy with a big heart, who loves his audience as his audience loves him, so, just during the promotion for the release of his 2018 disc, Atlantico (one of his most successful albums), the famous singer decided to speak to her fans with an open heart. Marco spoke freely say what is going on inside him, something he hides, but which has existed for some time.

Marco Mengoni talks about his illness 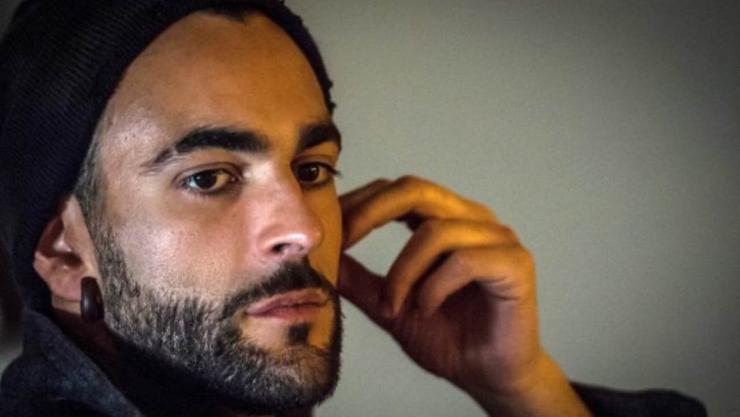 During the chat, Marco talks about not being able to get rid of anxieties and fears, of course you will say, and who doesn’t have them. But this state of deep unease causes him to feel very bad, the same that he said he had reached the weight of 105 kg due to an absolutely unbalanced diet, where Nutella was his staple food.

Marco goes on to say that he was most likely trying to fill this terrible void caused by his food insecurity. Only later, for a radical change, he lost 40 kg and reached a weight of 62 kgthese weight variations are harmful to the body, but not only at the metabolic level, also psychologically.

In fact, the singer himself has sent a very important message, undergoing psychoanalysis is really important to regain his balance, no one should feel shocked to want to ask for help by turning to psychologists, indeed it is the first step to self-care, because sickness of the soul is indeed sickness and healing from this perspective can really make a difference.

Same as trying to use your emotions once a week allows you to do a real “mental sport”.

READ ALSO -> Massimo Boldi: the tragedy that upset him and a pain never overcome

Marco Mengoni also does not hide that he suffers from a very common syndrome, which affects many people, and many in the entertainment world have openly declared it, such as Niccolò Moriconi, alias Ultimo and the queen of Canale 5 Maria De Filippi, it is hypochondria. Marco revealed that he is so obsessed with his health that he wants to keep control of not only himself, but his whole family through testing.

It is important to specify that prevention is fundamental, but it must be well balanced, relying on a doctor to understand what your real problems or possible future problems may be is essential to live in good health, but to self-diagnose or decide to have tests that are not specifically ordered. , sometimes it can be a mistake, underestimating other aspects that only a professional can understand.