Physical woes are already a factor after 6 days of playoffs. Series by series, here is the situation

They are like party poppers, unwanted guests that nobody wants. “Injuries are part of the game,” said Monty Williams, the Phoenix coach who must figure out how to do without Devin Booker, one of his stars. Injuries are the unexpected protagonists of this start to the Playoff, which is already problematic for several teams who have to give up important parts of their ambitions. Series by series, team by team, here is the situation and the recovery times.

Race-3 in Georgia in the Italian night

You love Me: no long-term hospitalization
Atlanta: Clint Capela has right knee hyperextension and will be re-evaluated at the end of the series. John Collins he returned to race-1 but is still racing after a month off. 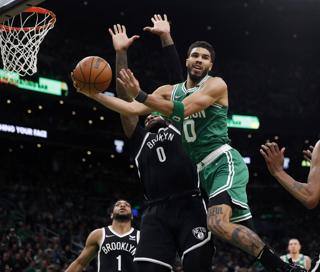 Boston: Robert WilliamsIII he has been out since March 27 with a left knee meniscus injury. He should have been out for 4 to 6 weeks, but he is on the verge of returning: according to rumors, he could already play Game 3 in Brooklyn.
brooklyn: Ben Simmons, who has yet to play this season, is aiming to make his Game 4 debut on Monday. The nets are without Joe Harriswho ended the season after surgery on his left ankle. 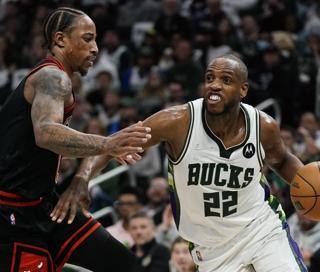 Race-3 in the Windy City in the Italian night

Milwaukee: Kris Middleton he will be reassessed in two weeks for the medial collateral sprain of the left knee repaired in match-2: his series against the Bulls is already over.
Chicago: The Bulls play the series without Lonzo Ballwho has already ended his season with a left knee meniscus injury

Race-4 Saturday at 20 Italian in Canada

philadelphia cream: Joel Embid he plays with a slight sprain in his right thumb. Matisse Thybulle he cannot play in Canada because he is not vaccinated against Covid.
Toronto: The recruit Scottie Barnes he missed the last two games with a sprained left ankle corrected in game-1 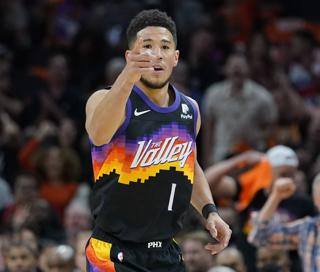 Race 3 tonight in the Big Easy

Phoenix: Devin Booker in Race 2 remedied a hamstring sprain in his right knee. He will miss both games in New Orleans and then be re-evaluated, but rumors say he may have them for at least 2 weeks and therefore have already completed the series.
New Orleans: The Pelicans have not officially ruled out Sion Williamson in the series, but the long has yet to play this year and is slowly recovering from a broken left foot. Unlikely to take the field. 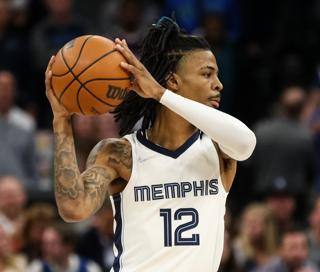 Memphis: no
Minnesota: no 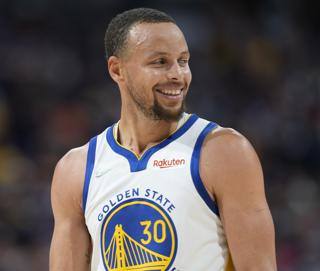 golden state: Steph Curry he is still playing in limited time after a month off. Warriors don’t have James Wisemanwho did not play this year.
denver: The Nuggets in the series have not Jamal Murraywho did not play in 2021-22, e Michael Porter Jr., who underwent back surgery in early November. Neither have officially finished the season but are highly unlikely to play despite the Nuggets being cornered. 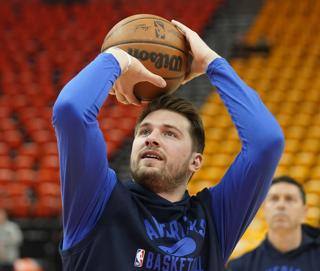 dallas: Luka Doncic has yet to play in this series due to a strained left calf corrected on the last day of the regular season. The decision to keep him out of Race 3 was only taken at the last minute. Likely to return to the grounds in the fourth act. The Mavs don’t have Tim Hardaway Jr.who underwent surgery on his left foot.
Utah: The recruit Trent Forrest is being evaluated week by week for a sprained left foot. Udoka Azubuike is indefinitely.