The use of social media can have consequences on the mental health of young people, but a recent study seems to show that this impact can be positive or negative depending on certain age groups.

Amy Orben, psychologist who leads the program Digital Mental Health at the University of Cambridge and author of the study, comments: “Adolescence is a time of great cognitive, biological and social changes. These changes interface with social media in very interesting ways. There is probably great variability in how different individuals use social media. . and how their life affects their use.”

The study aimed to shed light on when young people and adolescents are most likely to be negatively influenced by social media, so that supportive strategies can be identified and developed. This is a rather peculiar survey because, as Orben explains, “predicting mental health will always have a very small impact, because it’s a complex aspect. Any behavior will only be a very, very small part of this cake”.

The group of researchers coordinated by Orben proposed a survey to deepen 72,000 people aged 10 to 80 and UK residents. This was an extended study: these people were interviewed up to seven times over a period from 2011 to 2018. The researchers tried to gather information on the level of satisfaction of each person with life and on the time spent daily on social media.

This survey shows that individuals in the age group between 16 and 21 express less satisfaction with life, with no particular difference between those who declare an intense use of social networks and those who use them more marginally. . Even in the age group between 10 and 15, there were no substantial differences, but in this group, girls who used social media more expressed lower levels of life satisfaction than that of the boys.

The results of another survey were also analyzed this time addressed to more than 17,000 children between the ages of 10 and 21which made it possible to identify different ranges for boys and girls in which greater use of social media linked to lower level of life satisfaction after one year, and in particular from 14 to 15 years old for boys and from 11 to 13 years old for girls. The same type of correlation occurred for both genders at age 19. These two strips seem to coincide with two important moments in the lives of young people: the onset of puberty and the moment when many young adults leave home on the path to independence. 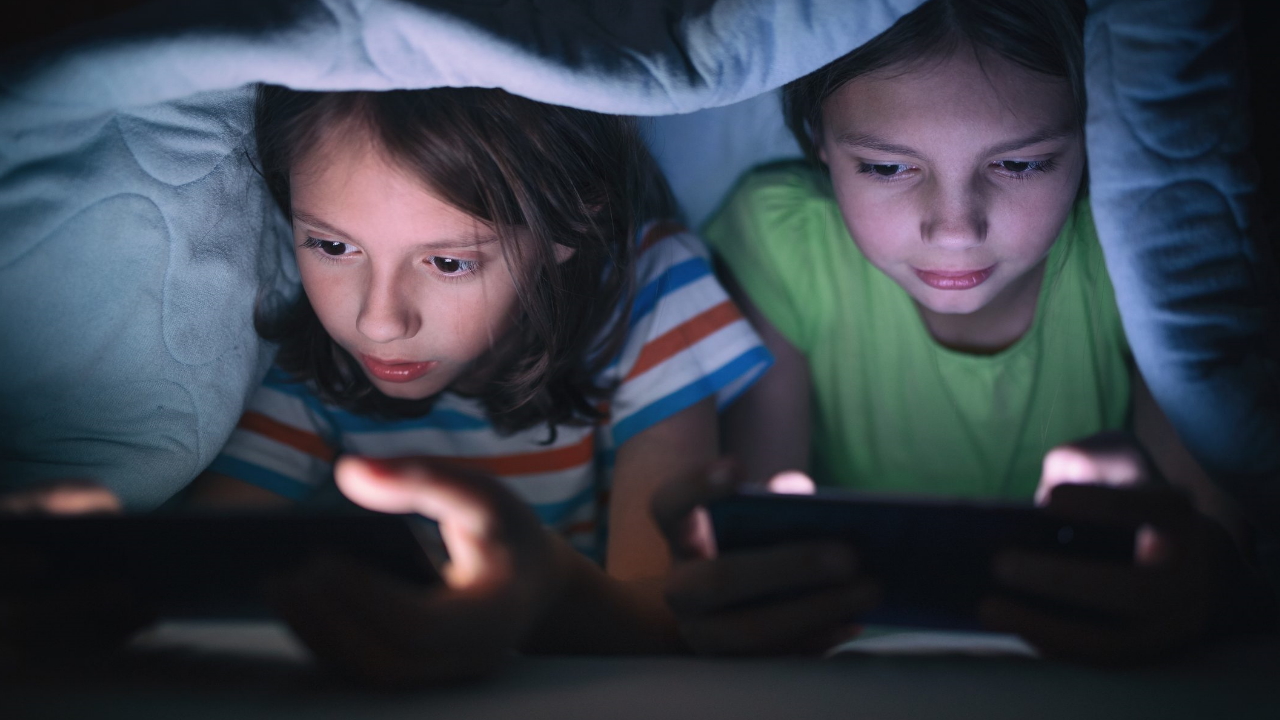 Orben notes that other types of surveys could help understand the reasons for these specific age groups, for example by studying aspects such as sensitivity to social rejection or impulse control. In this way, a framework could be constructed that helps understand why there is a likelihood of developing negative experiences at a specific age as a result of using social media.

However, the psychologist pointed out the limitations of the study, first the impossibility of demonstrating that the use of social media has been able to change the degree of satisfaction with life, but of only being able to outline a relationship. Surveys are also based on respondents’ responses to time spent on social media, providing data that may be inaccurate. After all, it would be possible to draw a more accurate picture if social realities such as Meta provided such data, such as usage time and interactions. Data that, for obvious reasons, is kept confidential and out of sight.

Orben’s work could pave the way for further research that could help identify groups of young people who are likely to experience the most negative impact of social media. “Understanding who has been affected, how much, how and why helps create a better environment to mitigate these risks,” says Orben, explaining that a deeper understanding of certain phenomena could also trigger a productive debate at the health and political level.